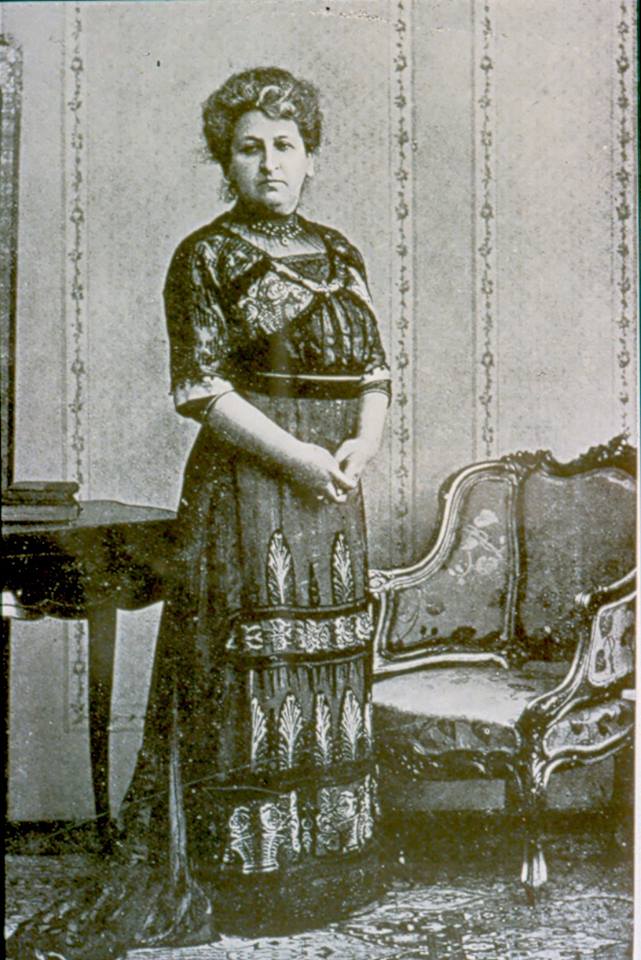 Did you know that Aletta Jacobs (1854-1929) was the first Dutch woman to complete a university degree?

Not only did she fight for women’s rights to vote, she was also the Netherlands’ first female physician and promoted birth control as a way of fighting poverty among the poor.