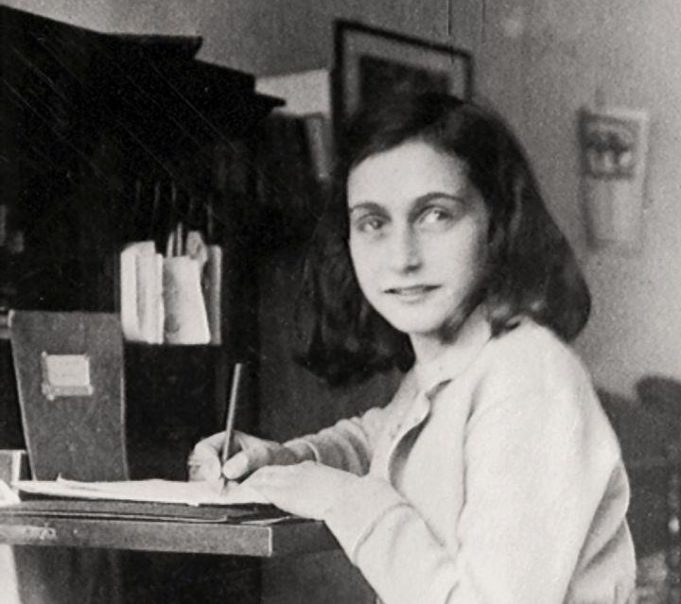 Did you know that Anne Frank wanted to be a famous writer? In 1944 she heard in a radio broadcoast that the Dutch government wanted to collect diaries and letters after the war to help in writing history and in bringing war criminals to justice.

Little could Anne know that her diary would become one of the most widely read books in the world, published in more than 50 languages.