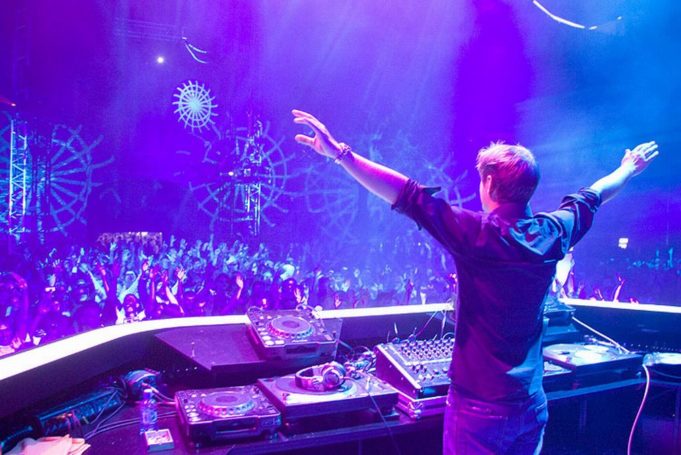 His weekly radio show called A State of Trance is the most listened radio show in the world with millions of fans in more than 35 countries including Brazil, USA, Philippines, Egypt and Spain. 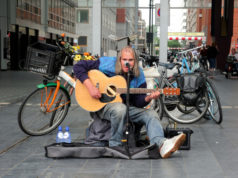 Homage to famous street musician in The Hague