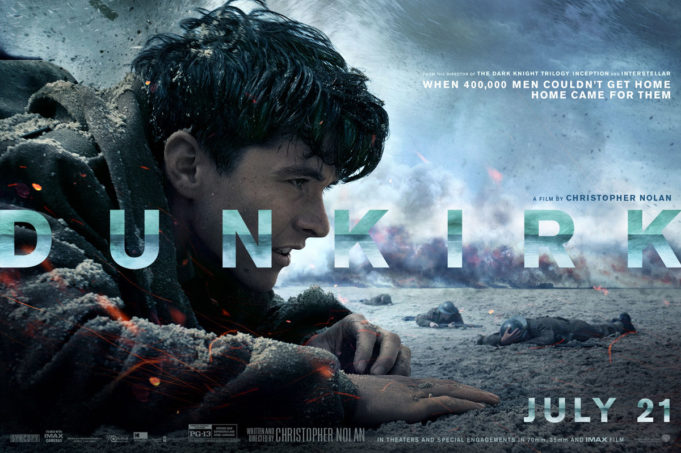 Did you know that some combat scenes of the new blockbuster Dunkirk were shot on the Dutch IJsselmeer near Urk? This includes some of the most demanding scenes, including placing up to 60 extras in a boat designed to hold less than 10 people.

The war movie focuses on the massive evacuation of 340,000 Allied troops from the seaport of Dunkirk in northern France in 1940.

One condition for shooting in Urk

The village of Urk welcomed Christopher Nolan and his crew with open arms under one condition; respecting Urk’s religious values and therefore no filming on Sunday as it is considered a day of rest in the strongly conservative community.