Home Family Efteling, the largest theme park in the Netherlands 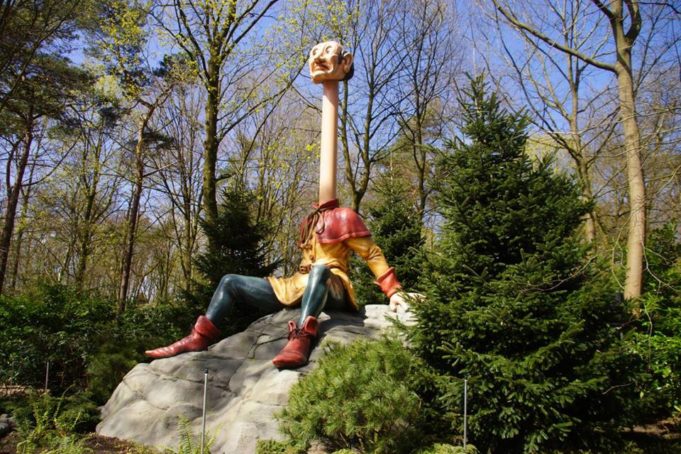 Did you know that Efteling is not only the largest theme park in the Netherlands but also one of the oldest theme parks in the world?

Since its opening in 1952 millions of people have seen the Fairy Tale Forest, Langnek (Long Neck) and Holle Bolle Gijs (a talking gobbler asking for paper). Nearly 95% of the Dutch population have visited Efteling.