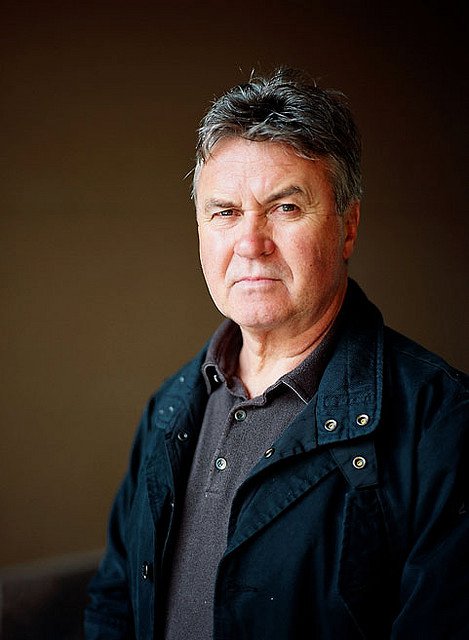 Did you know that Dutch football coach Guus Hiddink became a national hero in South Korea after the national team reached the semi finals of the World Cup in 2002 led by Guus?

South Koreans visiting the Netherlands enjoy stopping over at the Guuseam, a museum dedicated to Guus in his hometown Varsseveld.