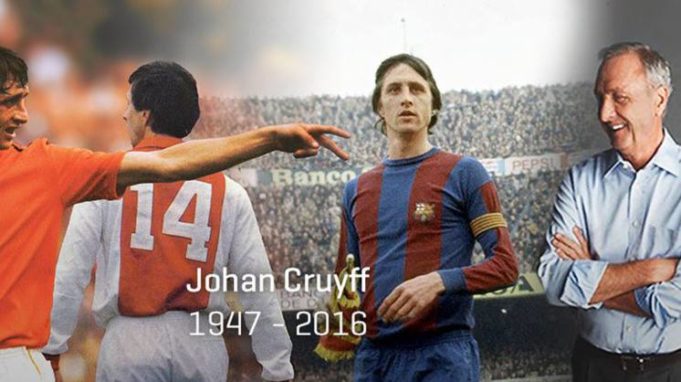 Did you know that today football legend Johan Cruijff passed away at the age of 68 after losing the battle with cancer?

Cruijff is considered as one of the greatest footballers in history and not only represented the Dutch national team 48 times but also starred for Ajax and FC Barcelona.