Did you know that Leeuwarden has its very own leaning tower? Construction began in 1529 when the citizens of Leeuwarden demanded a church tower taller than the Martinitoren in Groningen. The tower already began to sag during construction and the project was stopped in 1532, resulting in an unfinished tower which some people claim leans even more than the Leaning Tower of Pisa. 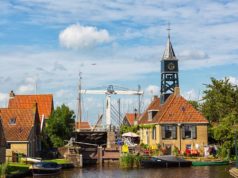 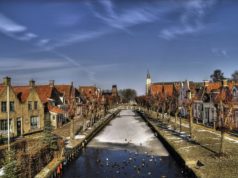