The Dutch Social Insurance Bank (SVB) has released a list of the most popular baby names of 2017.

SVB is the agency that pays the child benefit in the Netherlands. Child benefit (‘kinderbijslag’ in Dutch) is money from the government towards the expenses of raising a child. The amount depends on the child’s age (e.g. €244.13 quarterly per child aged 6 to 11 years).

Per province there are striking differences. Jesse and Lieke are on top of the list in Friesland, while Jan and Johanna are the most popular names in Zeeland.

When choosing a beautiful name for baby girls, Dutch parents are often influenced by American and English names. No less than 7 girl names from the Top 10’s of these countries are also very high in the Dutch list; Emma, Sophie, Anna, Mila, Sara, Eva and Zoë

Without further ado, here are the most popular names for boys and girls in 2017:

Most popular baby names for boys in 2017

Most popular baby names for girls in 2017 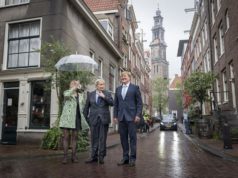 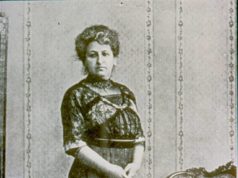