Home International Affairs Obama: “It is a beautiful country with nice people” 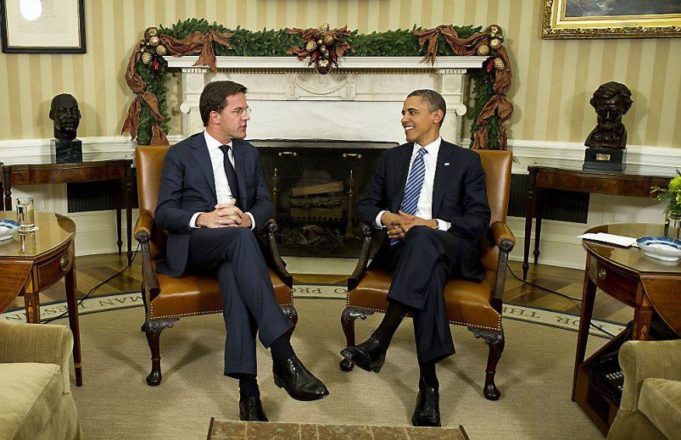 Did you know that Dutch prime-minister Mark Rutte visited president Obama at the White House last Tuesday? He brought a gift for the American president; a baseball shirt of the world champion Dutch team with Obama’s name and number 44 (as he is the 44th president) on the back.

Obama said he would like to visit the Netherlands as he had heard that “it is a beautiful country with nice people”. 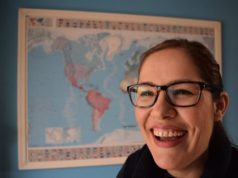 Differences and similarities between the Netherlands and Brazil