Did you know that TeamNL kicks serious ass in speed skating at the Olympics? 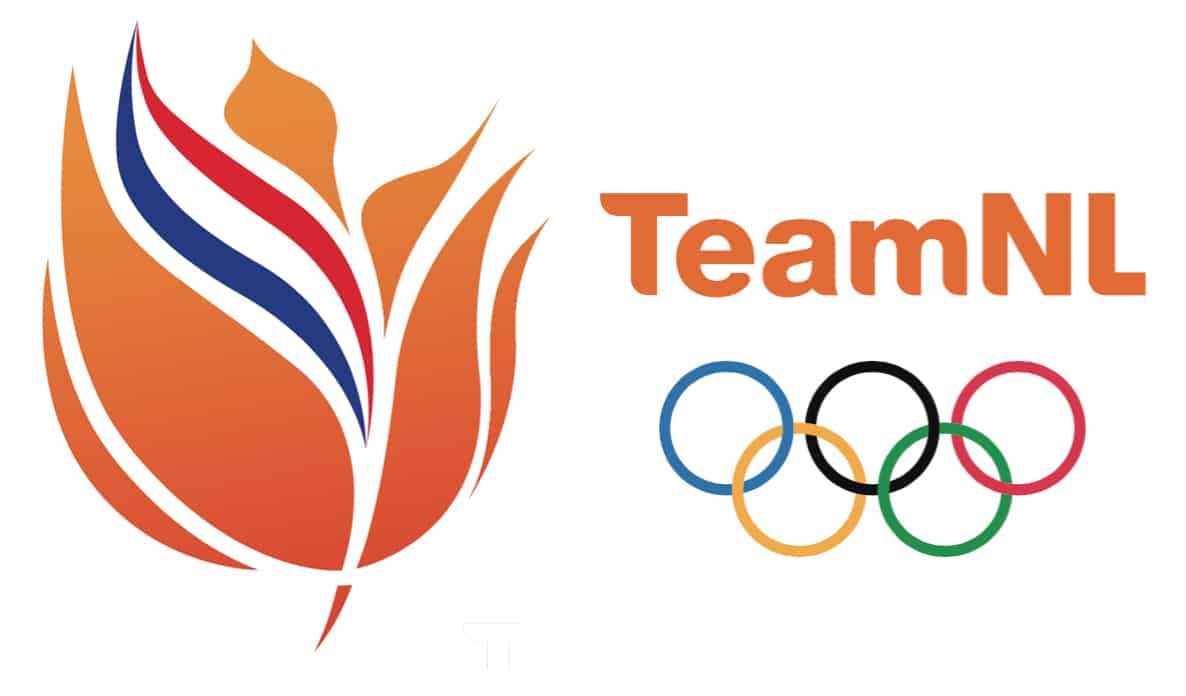 Team NL at the Winter Olympics in Sochi, Russia 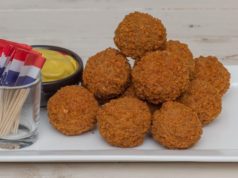