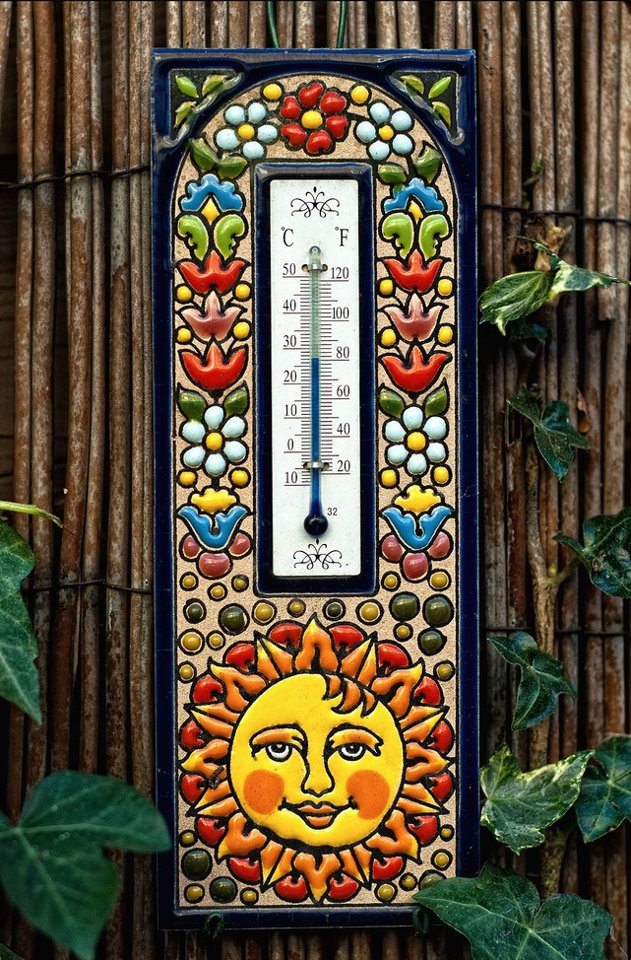 Did you know that 2011 was one of the hottest years around the Netherlands according KNMI, the Dutch national weather service? The coldest day of the year was 30 January (-8.5°C) and the hottest recorded temperature (34.5°C) was on 28 June.

March, April, May and November were extremely dry while July was the wettest month of the year. The average annual sunshine is 1639 hours of sunshine, but this year counted 1840 hours of sun. 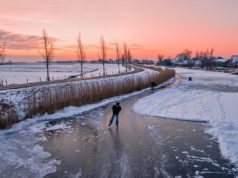 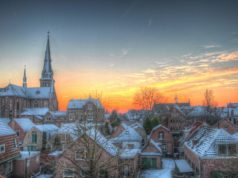 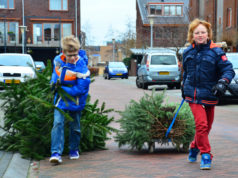