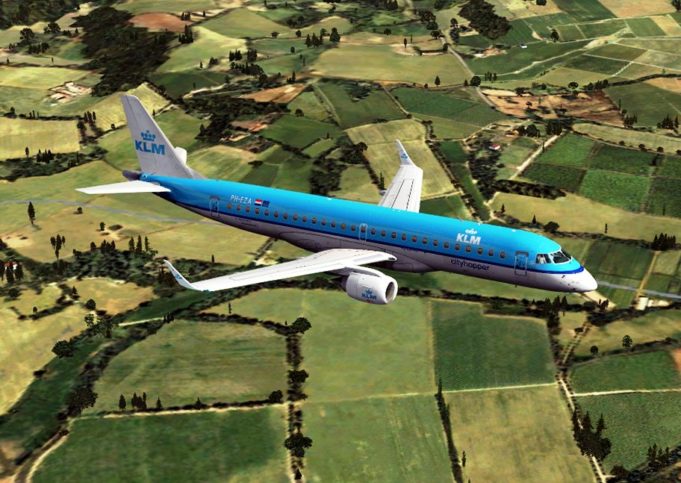 Did you know that Prince Willem Alexander (born 1967) works as a co-pilot for KLM to get the flying hours necessary to keep up his license? After getting his pilot license in 1987 in the Royal Dutch Air Force, Willem Alexander started the unpaid job with KLM in 1996. Passengers won’t know there is a royal in the cockpit, the crown prince wears a KLM uniform and is announced as first officer ‘Alex van Buren’. 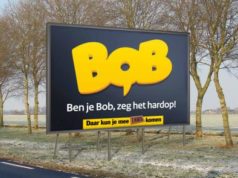 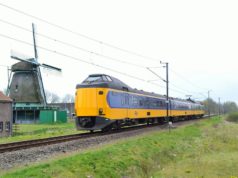