Home Places To Stay The oldest 4-star hotel in The Hague: Hotel Corona

Did you know that Hotel Corona is the oldest four-star hotel in The Hague? It is located right in the middle of the lively city center, on the Buitenhof square, only a stone’s throw away from Binnenhof. 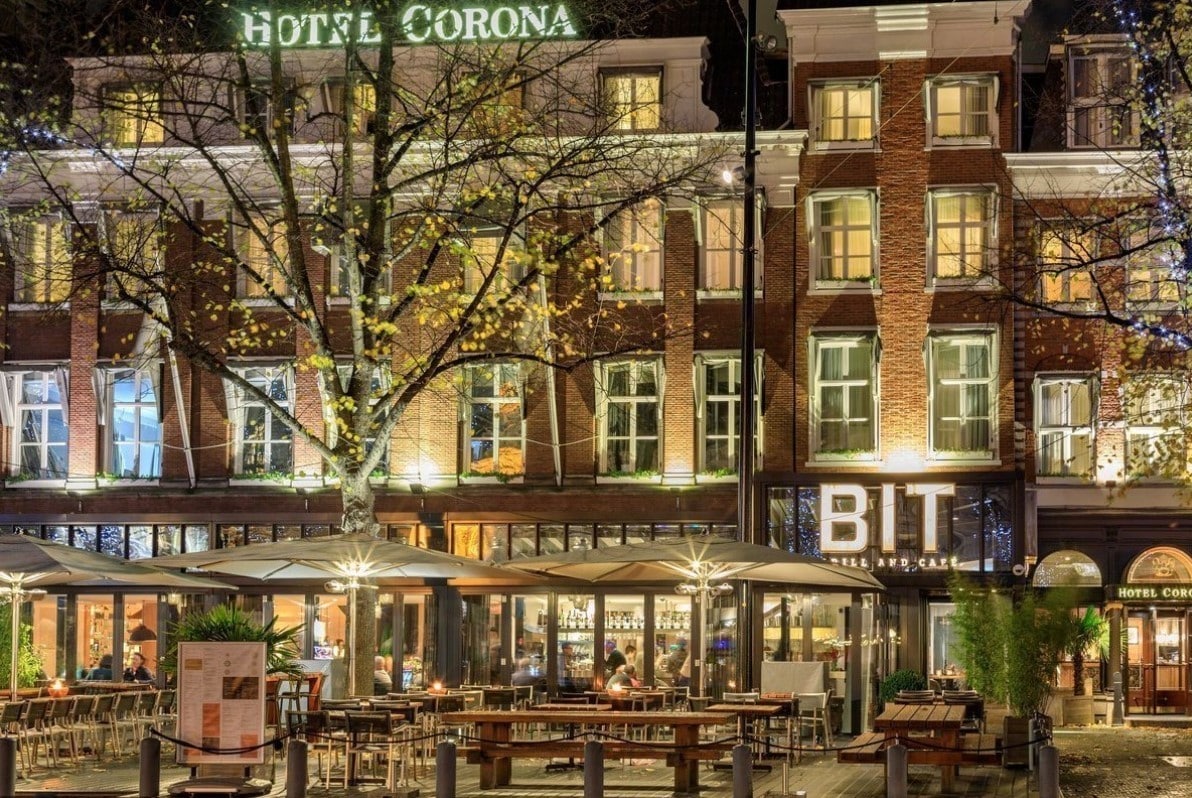 The 72-room boutique hotel is located in three adjacent 17th century buildings. If you stand in front of the hotel you can see three different facades. Early 1800s a coffee house named Koffiehuys Van Dalen was located in the middle of the three buildings. Fancy gentlemen came here to drink coffee and read the newspaper.

From 1783 to 1818 it housed a hotel called De Beurs van Amsterdam. Until 1919 the three buildings served as offices, a wallpaper store and a bank. Then in 1921 it became a hotel again. After WWII the new director changed the named to Hotel Corona. 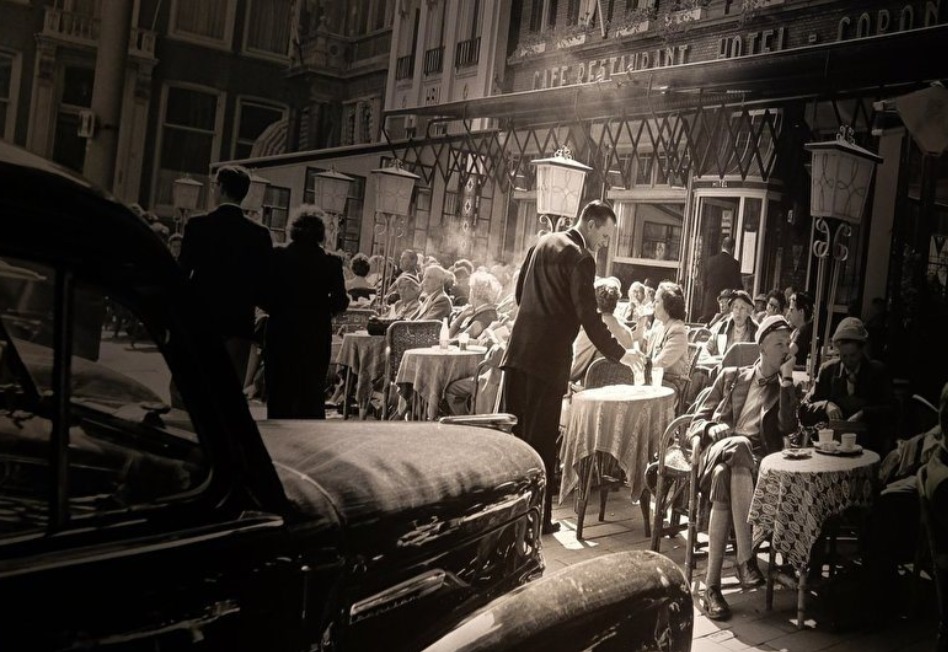 An extensive renovation has been going on since 2017. They try to preserve as many historical details as possible such as the high ceilings on the ground floor, the beautiful chandeliers and the oldest escalator of The Hague. The hotel remains open during the renewal and it is estimated to be completed by mid-2021.

During the COVID-19 pandemic the in-house B.I.T. Grill & Cafe had to close until further noice for outside guests. Hotel Corona does remains open. 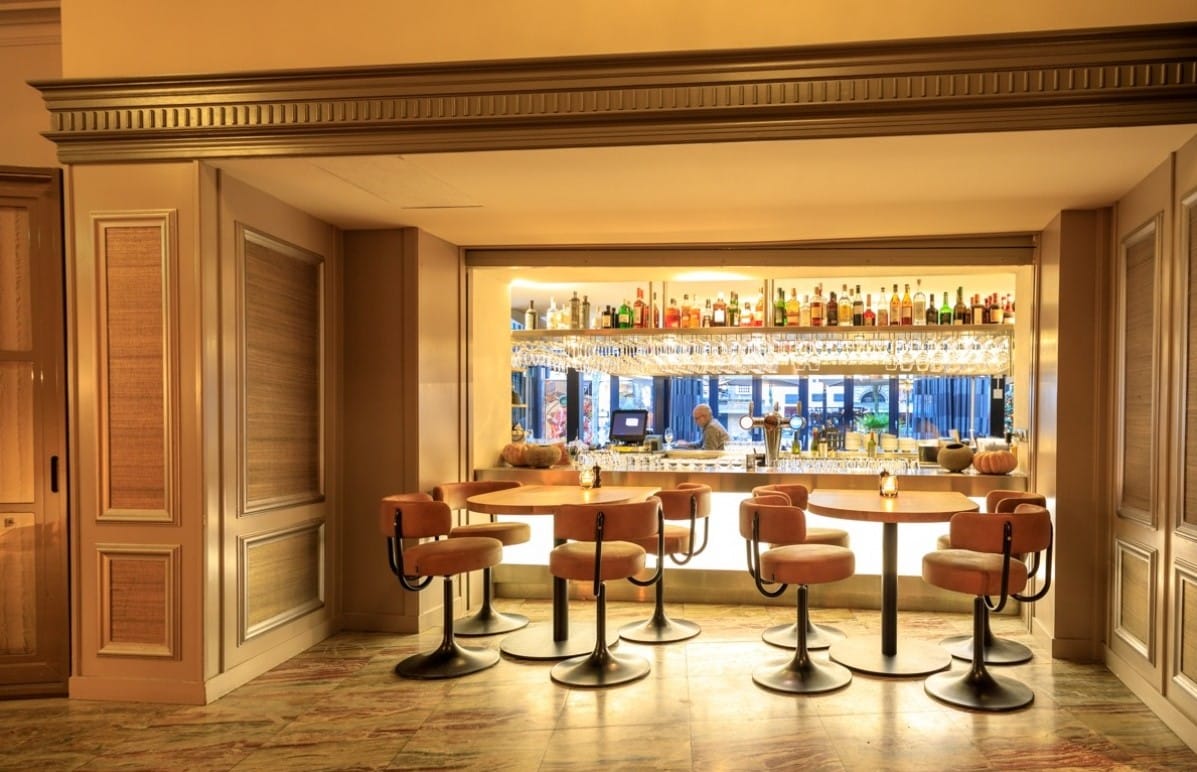 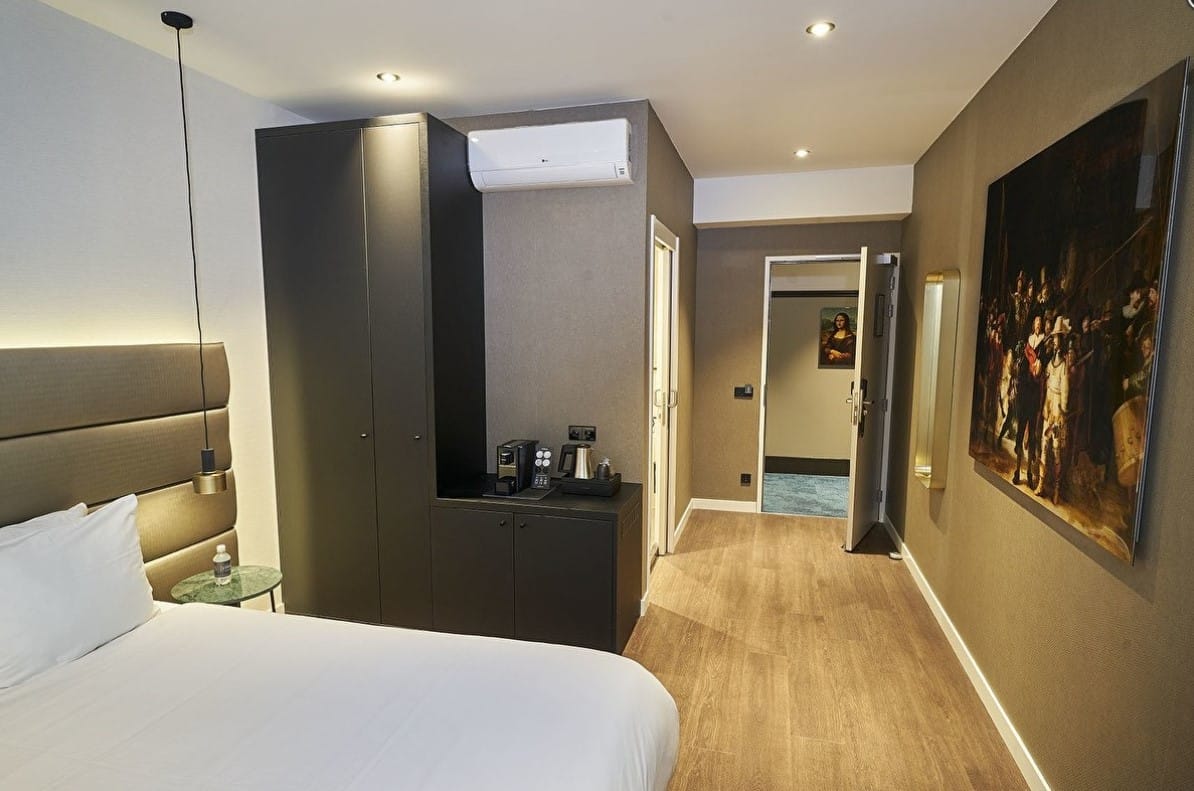 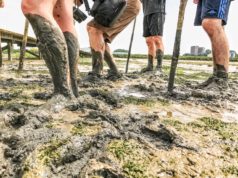 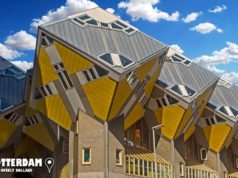