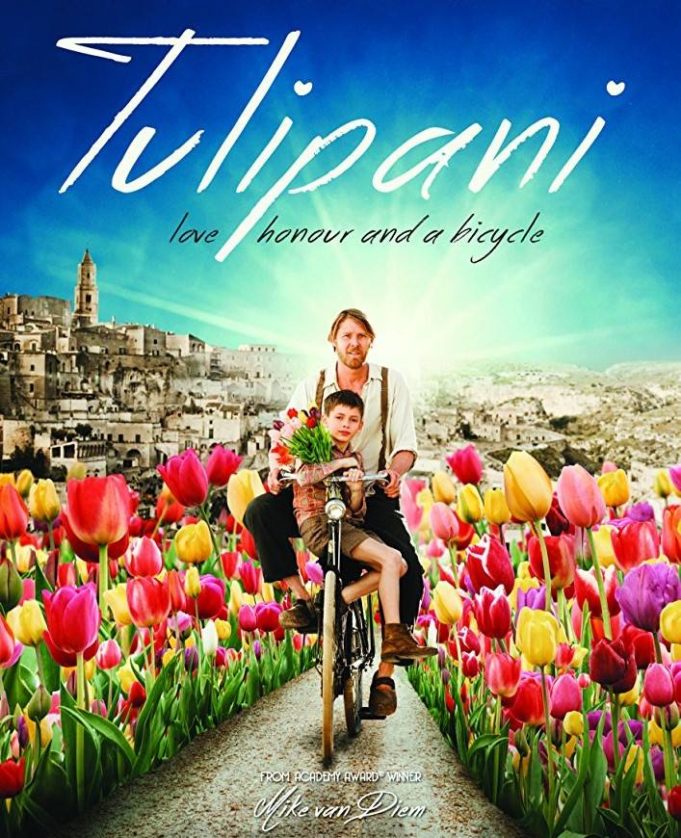 Did you know that Tulipani: Love, Honour and a Bicycle is a comedy drama about Gauke, a farmer from the Dutch province of Zeeland who lost his farm during the catastrophic 1953 floods?

In just five days he cycles all the way to Italy to start a new life. When he miraculously succeeds to grow tulips in the scorching heat of southern Italy, he becomes a local hero…. and then suddely disappears. 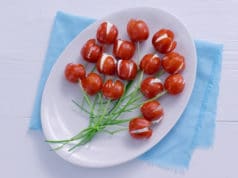